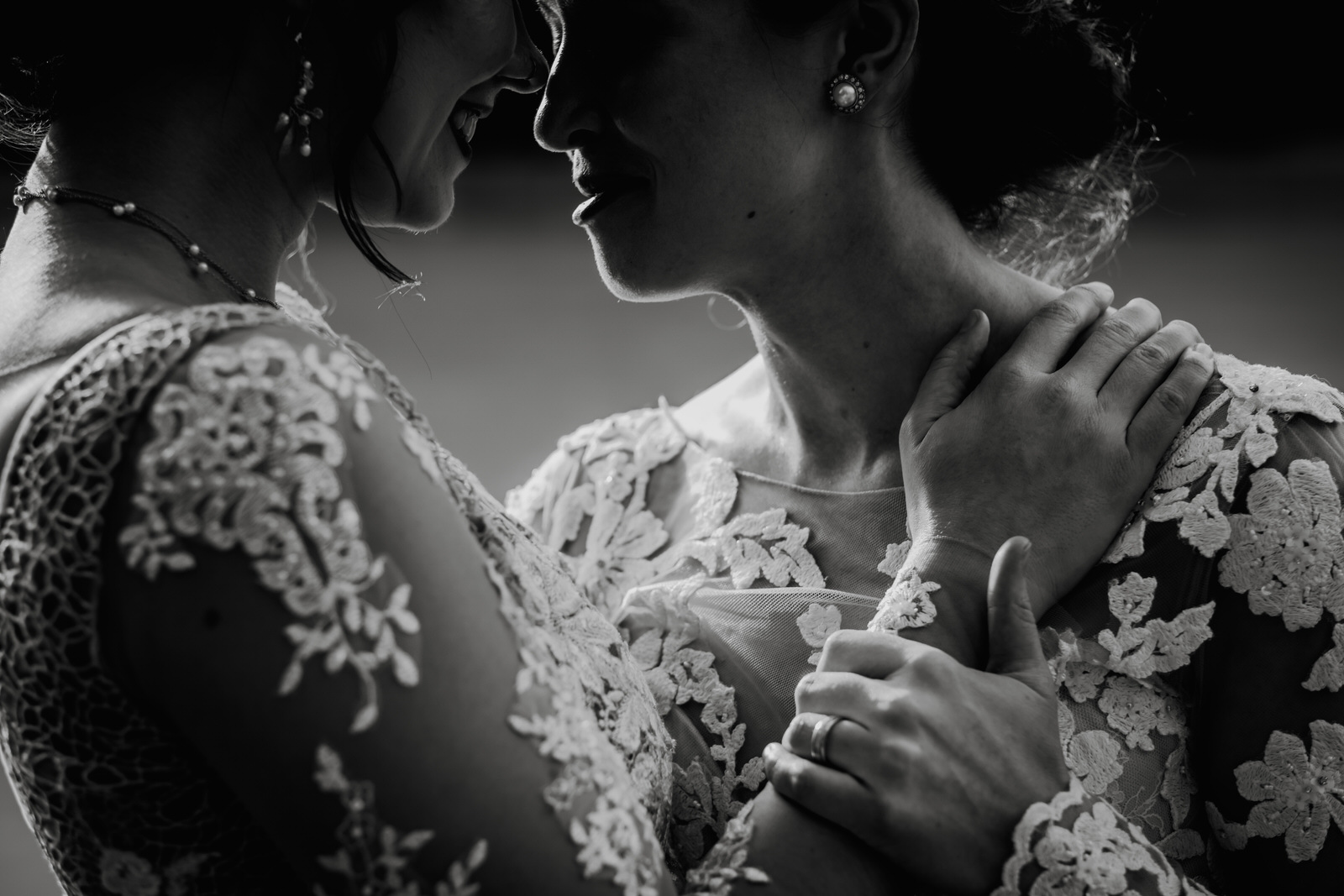 EVERYTHING YOU NEED TO KNOW ABOUT LGBTQ+ CIVIL UNION IN ITALY!

A Civil Union in Italy is absolutely legal and it is ONLY valid in those countries where same.sex Civil Unions are fully recognized.
Wikipedia has a helpful age http://en.wikipedia.org/wiki/Status_of_same-sex_marriage which is usually up to date.

Are there any particular legal issues for same-sex couples getting married in Italy?

The legal requirements and the legal status of a Civil Union in Italy is not quite the same as for a straight marriage.
Italian Civil Unions are meant to be only for same-sex couples, whereas marriage is possible only for straight couples.
While both institutions recognize the rights and obligations of coupledom, Italian civil unions – at the moment – do not allow adoptions and do not impose a fidelity duty.
Moreover, in case of a Civil Union, the ceremony consists in a simple and short declaration made in front of a public official and two witnesses, during which the couple declares their intention to be bound in a legal Civil Union. This act will then be recorded in a public register.

The requested documents for a a Civil Union in Italy are the following:

1. A valid passport
2. A birth certificate
3. A Nulla Osta for the Civil Union (Art.1, comma 4 legge 76/2016)
This is a document stating no legal impeachments to the Civil Union according to the law of the country of residency.
This document can be issued thru your Embassy
4. All the above-listed documents must be presented to the “Matrimoni e Unioni Civili “Office at the town hall of the city where the Civil Union will be performed.
5. Taxes are due to the town hall: the costs depend on the fare established individually by each city.

Of course, your Wedding Planners at WMG! will be pleased to help you with all the documents.

What about registering a Civil Union abroad?

In general, those countries which have recognized same-sex Civil Unions are helpful with registering the Civil Union.

If Same-Sex Civil Union is not considered legal in the country where the couple lives, would it be possible for them to still get married in Italy?

In Italy, same sex Civil Union is legal.
Same-sex couples wish to get married even though they are perfectly aware of the fact that their wedding will not be recognised at home. Despite of it all, it may occur that the couple anyway wants to tie the knot it simply because they feel it very important, despite the lack of a legal recognition in their country.
In this case your Embassy will never be able to issue the requested Nulla Osta for their Civil Union but thanks to our “Decreto Legislativo 19 gennaio 2017 n. 7”, the public officer at the City Hall will substitute the Nulla Osta with a “Dichiarazione Sostitutiva”.
Of course, in that specif case, it is important to rememeber that such a Civil Union will have NO legal effects in their home country as long as the law of such a country won’t change in favor of such a recognition.

Is there any discrimination against LGBTQ+ couples in Italy?

Maybe, but we have never, ever witnessed any.
On the contrary, our LGBTQ+ couples have commented on how friendly and welcoming they have found the people in Italy generally and in our beautiful Tuscany in particular.
We have a big and dynamic gay community in Italy where gay Civil Unions are now considered normal and accepted.

What is the ceremony like, and how long does it take?

The Civil Ceremony is performed by the mayor or one of his/her deputy (art-1 comma 3 DPR 396/2000 modificato dal D.Lgs 5/2017).
You will stand in front of the public official in the wedding room of the City Hall (or in the location you have chosen if such a location has been authorized to celebrate both Marriages and Civil Unions) while the public official conducts a short and simple ceremony.
You can ask also a friend to celebrate your union instead, but in this specific case, the request should be submitted, far in advance, to the City Hall for approval.
Today, more and more couples ask to personalize their ceremony with some music or just by adding vows or by expanding it with a celebrant to introduce the occasion, welcome guests or add some special words or readings.

If you are not a fluent Italian speakers, you will need to have an interpreter attending the ceremony and pay the professional out of your own pocket!
At a certain point, you both are required to say “I do”, and you may exchange rings if you would like to. Thereafter the couple sign the register. Once the public official along with your two witnesses (only over 18) have signed the final paperwork, you are bound in a legal Italian Civil Union.